End-of-life ships should not pose any unnecessary risk to human health and safety or to the environment when being recycled. ECSA believes that all ships worldwide should be recycled in facilities compliant with the International Convention for the Safe and Environmentally Sound Reycling of Ships, the “Hong Kong Convention” or, when applicable, the EU Ship Recycling Regulation, which aims to facilitate the early entry into force of International Hong Kong Convention.

Ship recycling – complete or partial dismantling of a ship enabling the re-use of valuable materials – is what ships face in the end of their lifespan which for the modern ships is 25-30 years. By then, corrosion, metal fatigue and lack of parts make them uneconomical to run. The materials of the ships, especially steel, are recycled and made into new products. Any re-usable equipment, electrical devices and other items on board are also re-cycled. Even many hazardous wastes can be recycled into new products such as lead-acid batteries of electronic circuit boards. In this way, ship recycling is a notable part of the circular economy, keeping resources at use for as long as possible and minimising waste.

Ship recycling is an important industry for sustainable production and supports the developing economies of several countries. Sustainable development means meeting the needs of the present whilst ensuring future generations can meet their own needs. It has three pillars: economic, environmental and social. To achieve sustainable development in trade relations and foreign policy of the EU with third countries, EU policies in the three areas must work hand in hand together and support each other to deliver positive change.

Supporting developing nations outside Europe to follow the sustainable development goals of the EU and those defined by the UN, including important topics such as tackling migration, ensure human rights protection etc., one must start with providing safe and stable jobs locally, where needed the most. Sustaining a high rate of economic growth in such nations is therefore key.

Given the need for steel in many of the growing economies, and the EU being a net exporter of steel, ship recycling is an industry which is of great economic and social importance to a number of south Asian countries, like Bangladesh, India, Pakistan and also China. 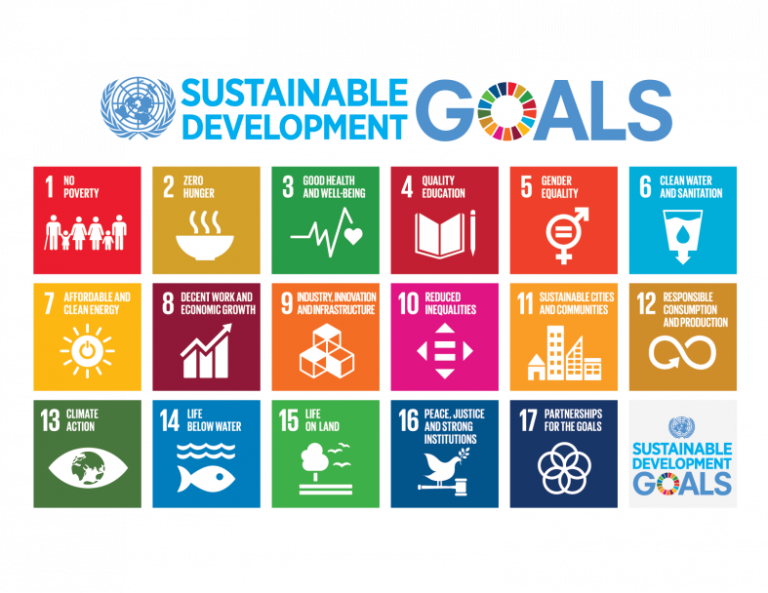 How is ship recycling regulated?

The 2009 International Convention for the Safe and Environmentally Sound Recycling of Ships, also known as the ‘Hong Kong Convention’ (HKC), was adopted in 2009. It provides a meaningful system of workable and enforceable regulations with the ultimate goal of lifting the level of sustainability of recycling facilities on a global scale to the benefit of all parties involved. The HKC places clear obligations on all parties concerned – shipowners, recycling facilities, flag states as well as recycling states – to ensure that end-of-life ships do not pose any unnecessary risks to human health, safety and the environment when being recycled.

The Convention will enter into force 24 months after the date on which the following conditions are met:

As of November 2016, Norway, Congo, France, Belgium, Denmark and Panama have ratified the Convention. More States should ratify the Convention so that it would indeed enter into force.

The EU Ship Recycling Regulation was adopted on 20 November 2013. The objective of the Regulation is to reduce the negative impacts linked to the recycling of ships flying the flag of Member States of the Union. It intends to ensure that ship recycling facilities provide evidence of pollution containment, as well as of adequate disposal facilities for hazardous waste. Owners of ships flying the flag of EU Member States will have to ensure that their ships are recycled in facilities included on a new approved list of facilities. The Regulation brings forward the requirements of the 2009 Hong Kong Convention for the Safe and Environmentally sound Recycling of Ships, therefore contributing to its global entry into force.